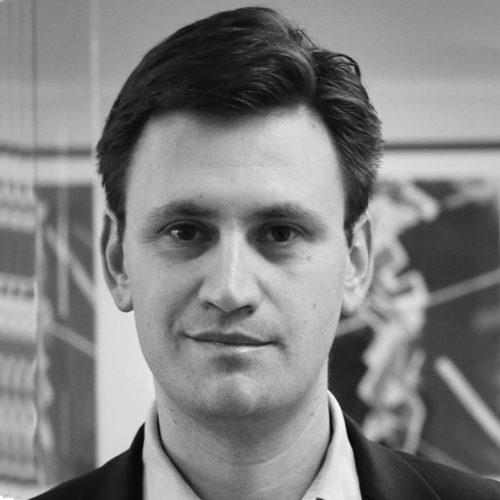 Andrei Cherny is CEO of Aspiration, a financial partner that puts its customers, their conscience, and the planet first. Andrei has worked for nearly twenty years to make the financial system more open and fair. He has been an advisor to some of America’s largest financial institutions, a senior fellow at Harvard’s JFK School of Government and at the Center for American Progress, a Navy reserve officer, a senior aide in the Clinton White House, and a financial fraud prosecutor. As co-founder of Democracy journal, Andrei helped launch the fight for what became the Consumer Financial Protection Bureau. He is the bestselling author of two books: “The Next Deal” and “The Candy Bombers.” He graduated from Harvard University and from the University of California Berkeley law school. 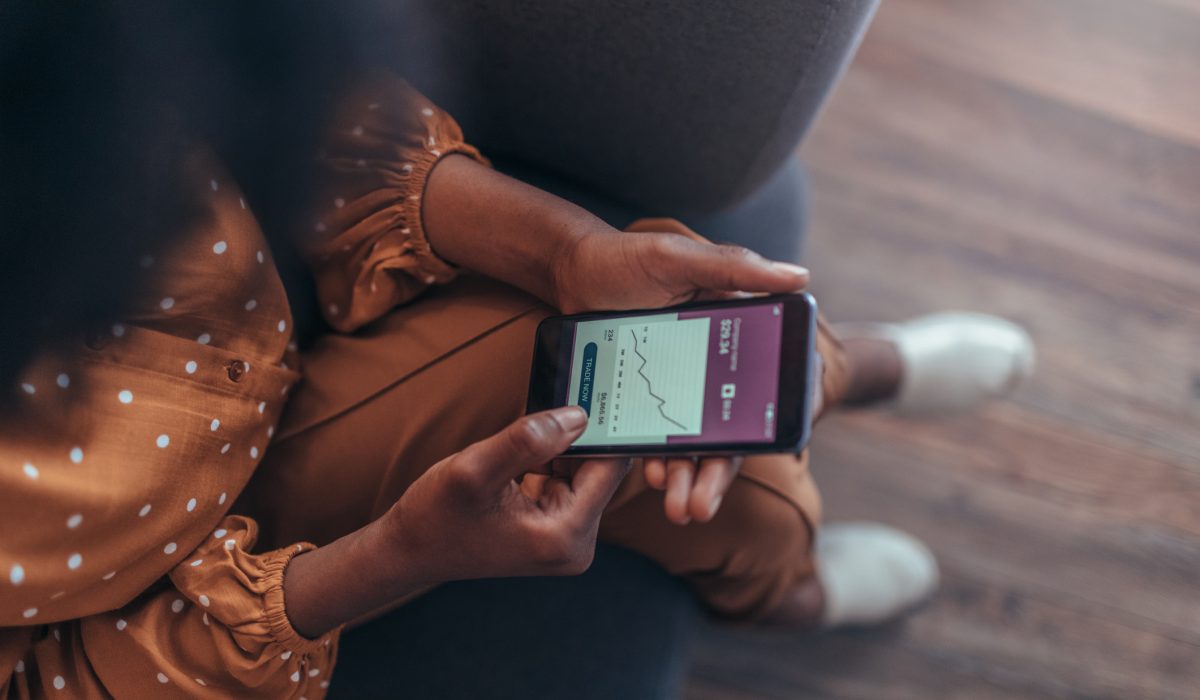 The Future of Financial Health: The Role of Fintech

In this session, we consider the trajectory of fintech, its capabilities and limitations, and its role in the future of financial health.