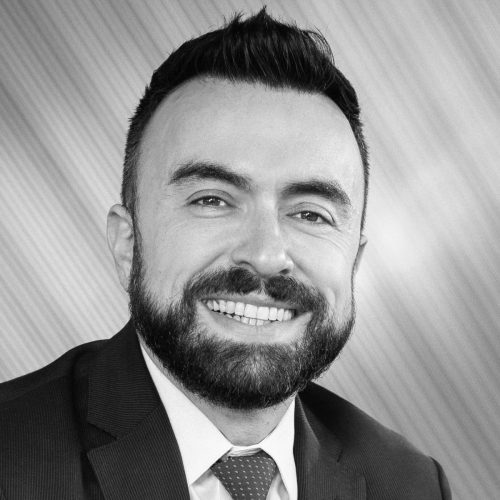 Bechara Choucair, MD, is senior vice president and chief health officer at Kaiser Permanente, one of America’s leading integrated health care providers and not-for-profit health plans. Dr. Choucair oversees the organization’s efforts focused on addressing the social health of its 12.2 million members and the 68
million people who live in the communities it serves. This work includes the creation of the nation’s largest social health network, integrated with Kaiser Permanente’s health care services, to meet the housing, food and transportation needs of its members. As chief health officer he is also accountable for the care of over 1 million Kaiser Permanente Medicaid members and those who are dually enrolled in Medicaid and Medicare. Additionally, Dr. Choucair is responsible for the organization’s Environmental Stewardship work including the commitment for KP to become carbon neutral in 2020. He also manages Kaiser Permanente’s community health portfolio, including $3.4 billion dedicated to supporting medical financial assistance and charitable care as well as grants and community health initiatives. He is the author of Precision Community Health, a guide for public health innovation in policy, data, media and community partnerships to improve health for all.

Dr. Choucair came to Kaiser Permanente from Trinity Health, where he served as senior vice president, Community Health. He worked directly with Trinity Health’s regions to improve the health of populations and to impact community-based social determinants of health. He was responsible for the development of new care delivery models and new relationships with payers, public health agencies and community organizations. Dr. Choucair and his team led the organization’s community benefit portfolio of approximately $1 billion annually. He also launched Trinity Health’s Transforming Communities Initiative to transform the health and well-being of communities across the country.

For five years prior to joining Trinity Health, Dr. Choucair was the commissioner of the Chicago Department of Public Health (CDPH). There, he and his team launched Healthy Chicago, the city’s first comprehensive public health agenda. Since its launch, CDPH has reported historic lows in childhood obesity rates and both teen and adult smoking rates, as well as significant increases in overall life
expectancy. Under his leadership, CDPH became the first big city public health agency to be awarded national accreditation.

Prior to his appointment as CDPH commissioner, Dr. Choucair served as the executive director of Heartland Health Centers in Chicago and as the medical director of Crusader Community Health in Rockford, Illinois.

In addition to serving on numerous boards, including the Campaign for Tobacco Free Kids and the Diversity Leadership Committee of American Heart Association and American Stroke Association, Dr. Choucair recently joined the board of Futuro Health, a nonprofit organization dedicated to growing the largest network of certified health care workers. He has earned a number of local and national awards, including being named one of Chicago’s “40 under 40” by Crain’s Chicago Business in 2012. In 2019, Dr. Choucair was named by Modern Healthcare as one of the 50 Most Influential Health Executives in the U.S., one of the Most Influential People in Healthcare and as one of the Top 25 Innovators in Healthcare.

Dr. Choucair, a family physician by training, holds an MD from the American University of Beirut and a master’s degree in health care management from the University of Texas at Dallas. He completed his family residency at the Baylor College of Medicine. 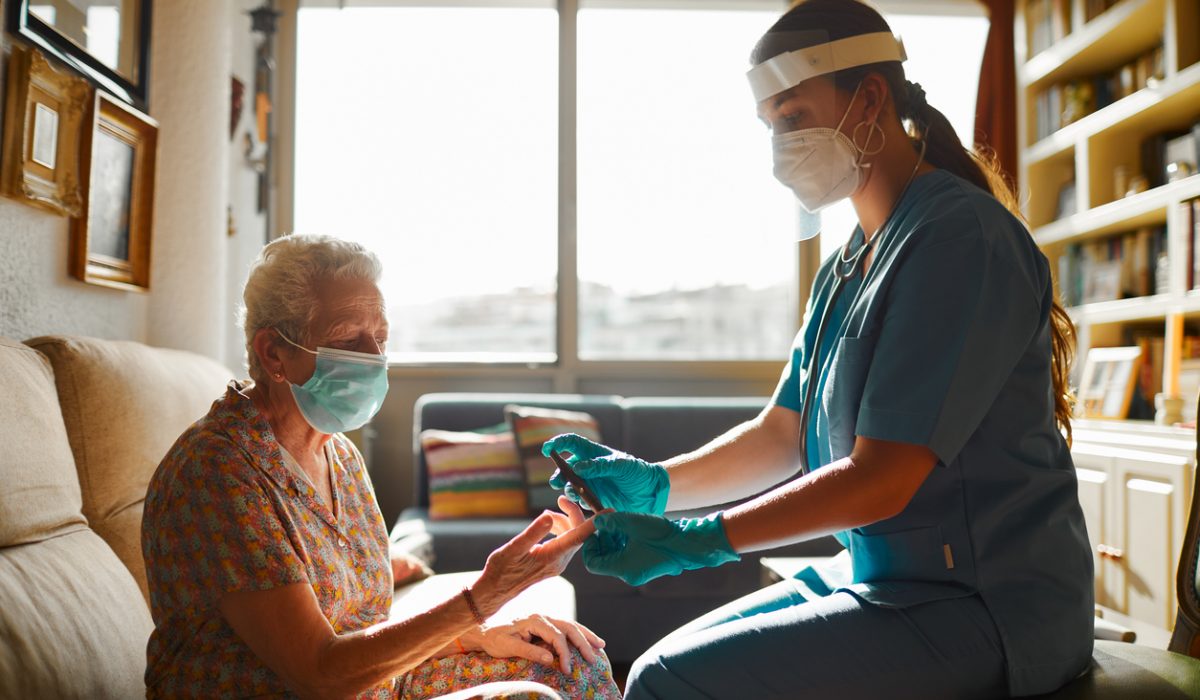 After the Pandemic: How COVID-19 Will Impact Health System Policies and Partnerships

How will COVID-19, both a public health and a financial health crisis, shape health system policies and partnerships in the future? Join Dr. Choucair for a candid conversation about how to transform healthcare and ensure health equity for all.