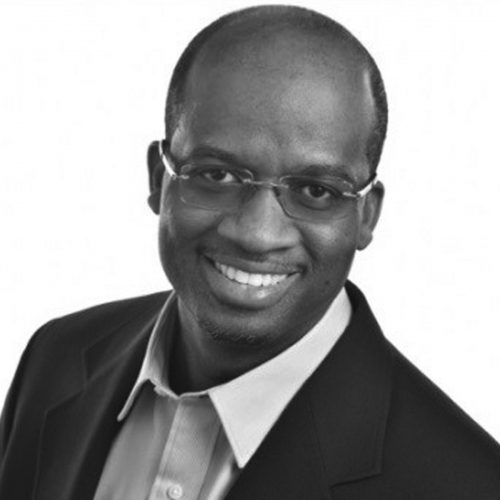 Calvin earned an undergraduate degree in Management Information Systems from Goldey-Beacom College in Wilmington, DE, and a master’s degree from the Stevens Institute of Technology in New Jersey. He is Lean Six Sigma Black Belt-certified and also received post-graduate degrees and certification from the University of Cambridge in the U.K. and the Wharton School at University of Pennsylvania. 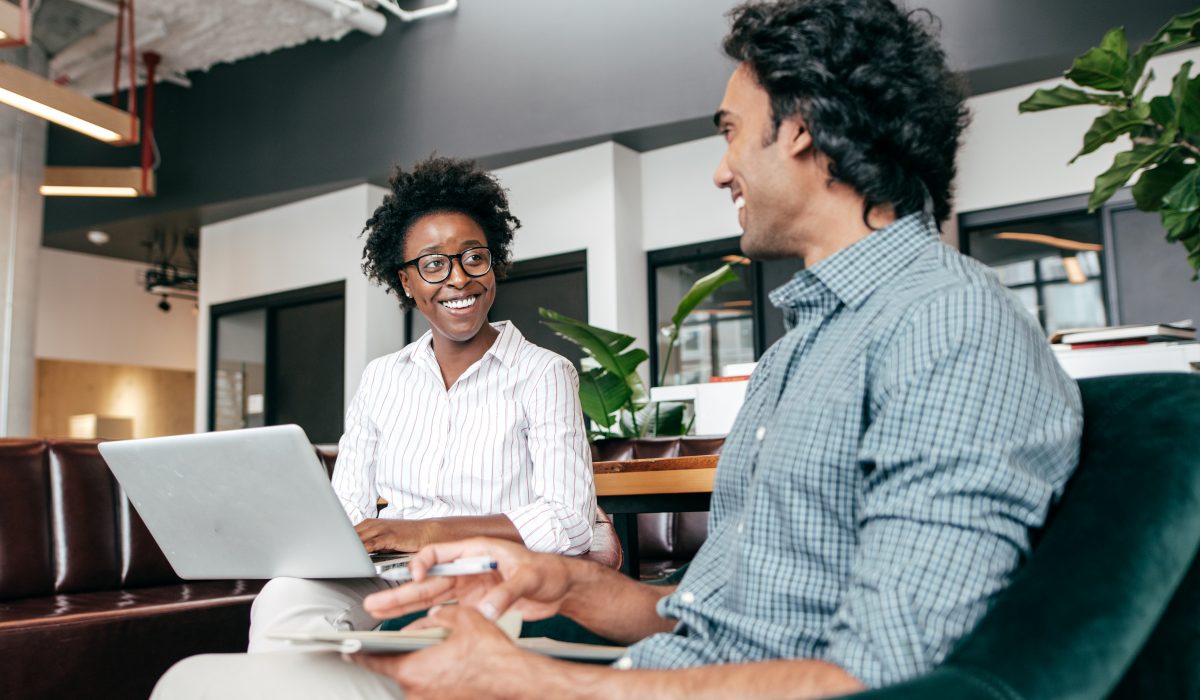 Financial health initiatives have become more common in the workplace. But how do employers know if the solutions they offer are actually addressing their employees’ needs? When faced with an uncertain economic future, how can employers make more targeted, high-impact benefits decisions?