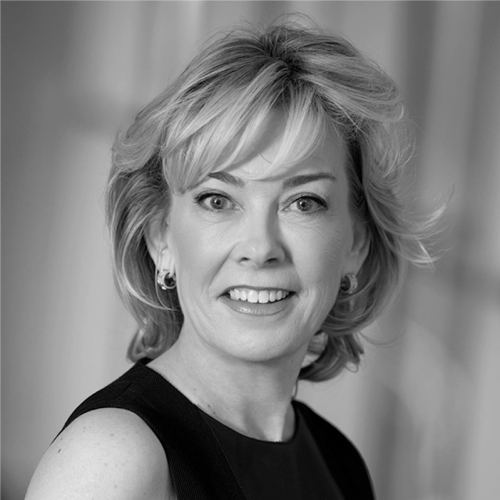 Claire Chamberlain, Managing Director, is a senior member of BlackRock’s Social Impact team. Social Impact directs the firm’s global philanthropic initiatives to help address pressing social problems, with a focus on the economic mobility and financial resiliency of vulnerable communities. The team partners with nonprofits, research organizations, start-ups, and employees to fund and build solutions that build more inclusive and sustainable economies. Claire oversees the firm’s grant making and engagement programs and serves as an officer of The BlackRock Foundation.

Prior to joining BlackRock in 2015, Claire was Managing Director at The Robin Hood Foundation where she cultivated leadership donors and developed new pipeline on the West coast for major gifts. She also played a key role in the incubation and launch of the Immigrant Justice Corps.

Claire began her career at McKinsey as one of the first recruits to the original two-year analyst program. She then attended Harvard Business School and joined Goldman Sachs in the Investment Banking Division upon graduation. After promotion to Vice President in the firm’s Leveraged Buyout Group, she was recruited to head up Global General Services to manage the firm’s 27 offices and trading operations and to re-engineer multiple business support functions, including Facilities, Purchasing, Security, Travel and Events.

Claire has held multiple nonprofit board positions, including co-founding the Women’s Health Philanthropy Council at Morristown Medical Center and chairing the board of The Peck School, an independent day school in New Jersey. From 2010-2015, she served on the New Jersey State Board of Education during Gov. Christie’s administration.

Claire graduated Phi Beta Kappa from Stanford University with Honors in Economics (B.A.). Claire also enrolled in the Master of Divinity program at Princeton Theological Seminary where she studied the Old Testament. Today, she resides in Manhattan and is the proud mother of three adult sons. 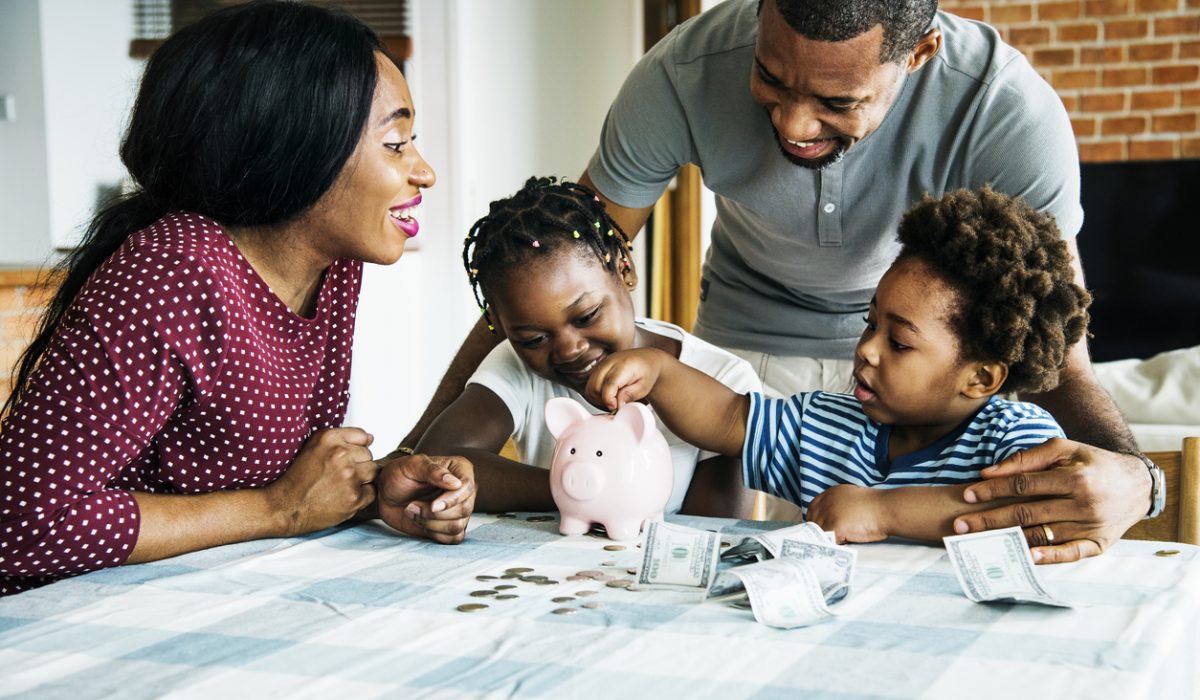 BlackRock’s commitment to financial well-being has sparked a series of cross-sector partnerships focused on making emergency savings more accessible for low-to-moderate income households. Join Claire Chamberlain, Managing Director of Social Impact at BlackRock, for a deep dive on BlackRock’s flagship philanthropic program and a closer look at their partner-centric approach to proving what is possible and advocating for what it’ll take to shift the entire system.