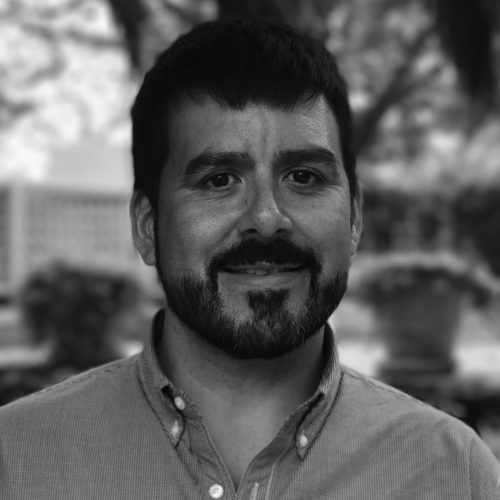 Jesús joined FII in 2010 as Executive Director of FII-Boston, where he grew the site to include 800 families across the city. Jesús took on the role of CEO in 2017. Since then, FII has doubled in staff, quadrupled its revenue, and expanded its work to all 50 states through the adoption of its strength-based approach (SBA) and technology platform, UpTogether. Prior to joining FII, Jesús worked for the Hyde Square Task Force (HSTF), where he served as Deputy Director and worked on the Youth First project that helped lay the groundwork for a proposed $250 million urban development project. In 2008, the HSTF team organized and designed a youth-led comprehensive Civics curriculum in Boston Public Schools. 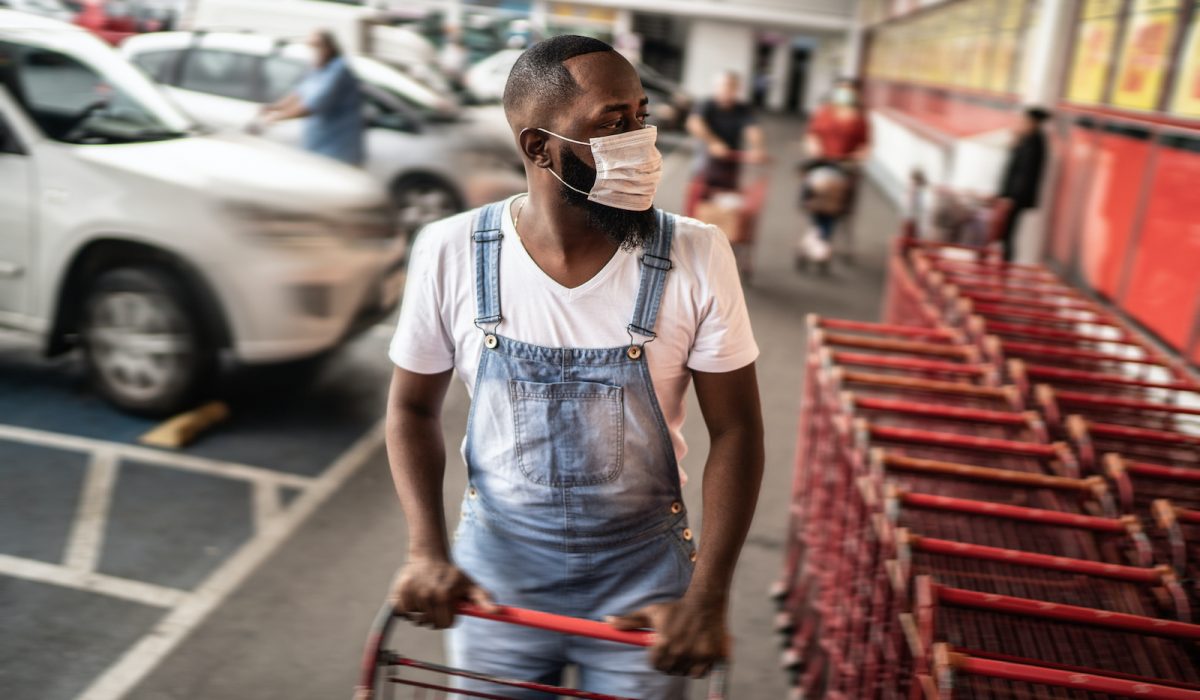 What Works: Lessons from Providing Emergency Cash Assistance in a Pandemic