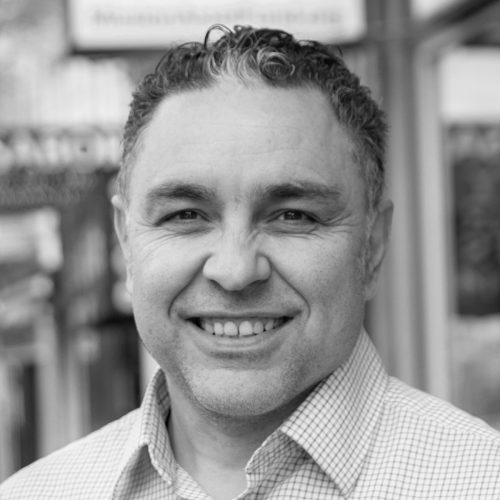 José is Mission Asset Fund’s (MAF) founding CEO. Under his leadership, he quickly built MAF into an award-winning nonprofit with innovative nationwide models for integrating financially excluded, low-income communities into the financial mainstream. For his work, he was awarded the MacArthur Fellowship, the Ashoka Fellowship, and the Aspen Institute Fellowship. He also received the James Irvine Leadership Award and Princeton School of Public and International Affairs’ Distinguished Alumni Award, among others.

José is a visionary leader, highly regarded in the consumer finance field. Currently, he serves in Consumer Advisory Boards for the Federal Reserve Bank of SF, US Bank, Experian, and Capital One. In 2012, the Director of the Consumer Financial Protection Bureau appointed him as the inaugural Chair of the Consumer Advisory Board. In 2014, CA Governor Brown enacted legislation recognizing MAF’s Lending Circles program, making California the first state to lift up credit building as a force for good. And in 2019, CA Governor Newsom enacted legislation creating CA Money Smart program to support nonprofit organizations that deliver effective financial education to low-income communities.

José is a passionate advocate for social justice. He is a former Congressional legislative assistant, and a nonprofit advocate in Washington, D.C. where he worked for federal policy change regarding immigration, hunger and welfare reform.

José graduated from the University of California at Davis, and the Princeton School of Public and International Affairs. 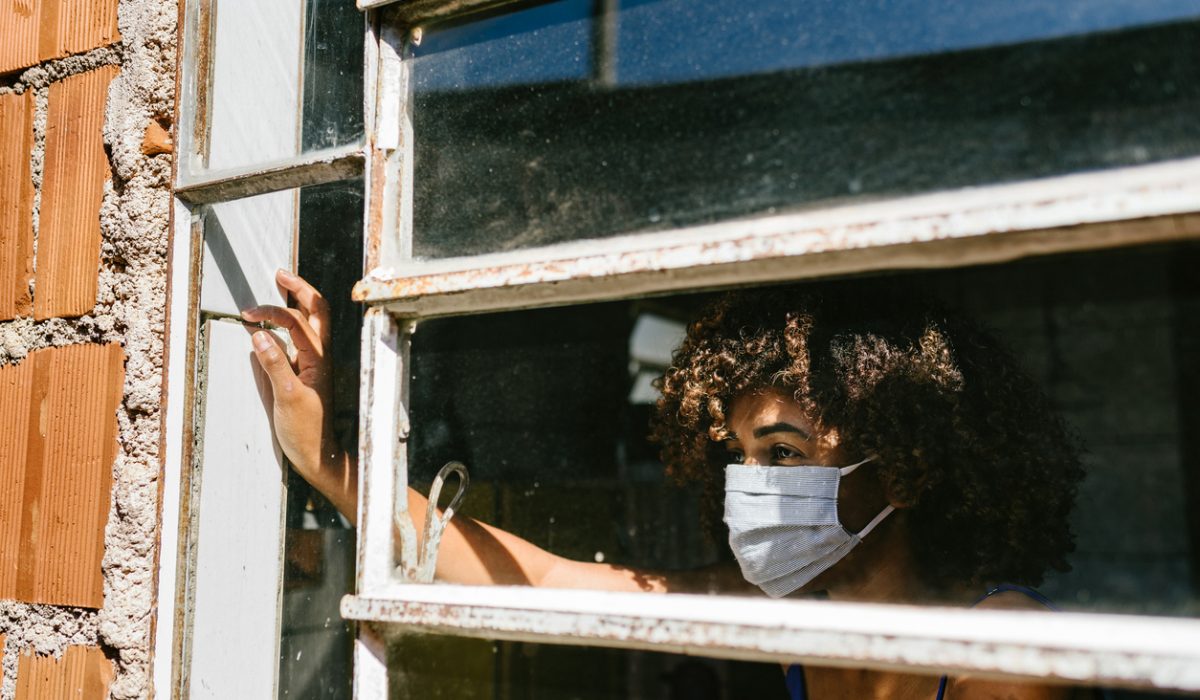 The Road to Relief: Economic Recovery in Financially Vulnerable Communities

While the COVID-19 pandemic has heightened awareness of the financial hardships millions of Americans now face, the economic impact has been disproportionately felt by some communities more than others. Discover innovative solutions nonprofits are developing and deploying to support the financial recovery of immigrants, people with disabilities, and other vulnerable populations during this time of crisis and beyond.