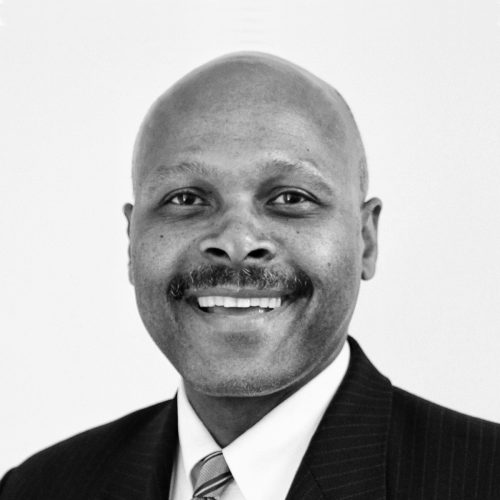 With deep experience in both public and private sectors, Maurice A. Jones became LISC’s fourth President & CEO in 2016.  He has served as the secretary of commerce for the Commonwealth of Virginia, deputy secretary for HUD, commissioner of Virginia’s Department of Social Services, deputy chief of staff to former Virginia Governor Mark Warner and, during the Clinton administration, director of the CDFI Fund.  Maurice was the President & Publisher of the Virginian-Pilot Media Group and a corporate attorney at Hunton & Williams.  He is also a Rhodes Scholar and sits on UVA’s Board of Visitors. 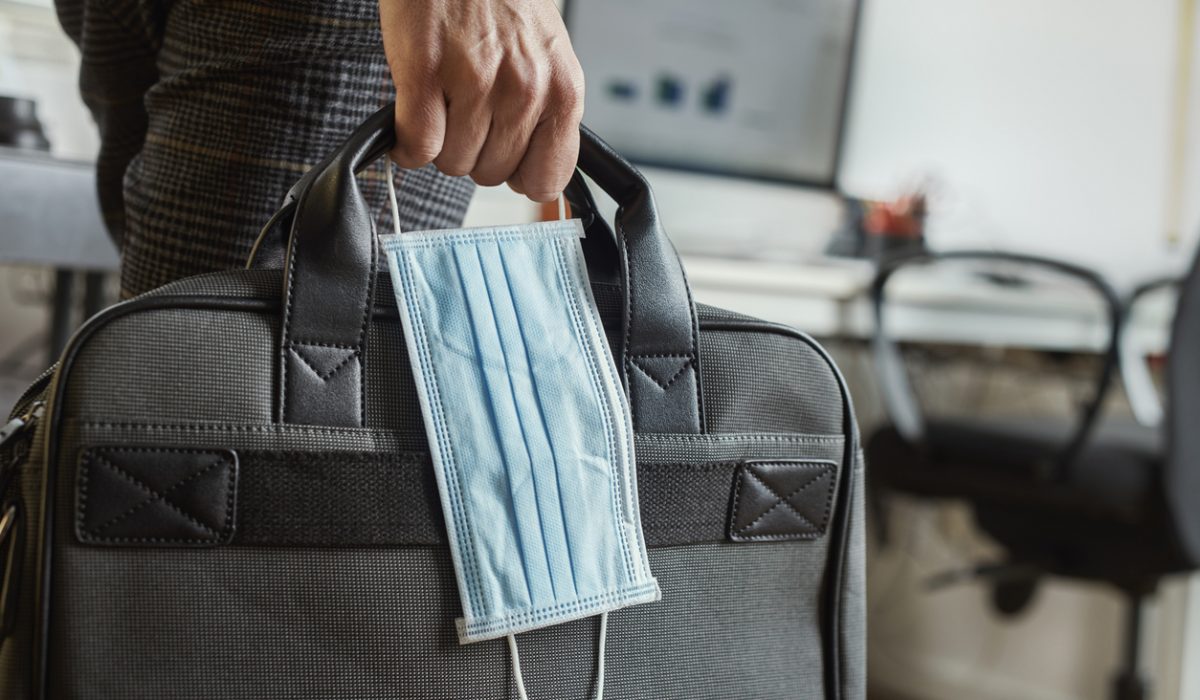 Pandemic Economics and the Path to Recovery

In this session, we take a closer look at how community-based institutions are working to provide support in new ways, and how this shapes the outlook for recovery from the COVID-19 pandemic.