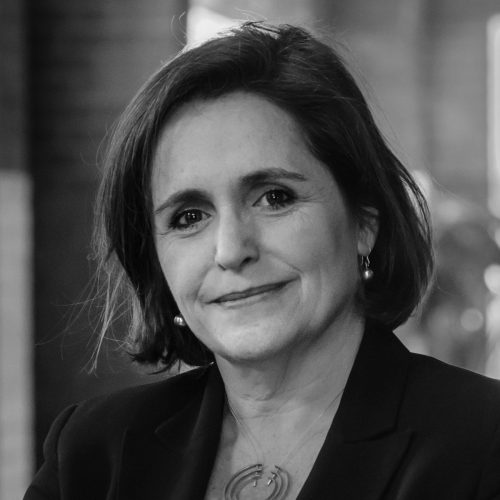 In 2012, Sarah Rosen Wartell became the third president of the Urban Institute.

Previously, Wartell was deputy assistant to the president for economic policy and deputy director of the National Economic Council. At the US Department of Housing and Urban Development from 1993 to 1998, she advised the federal housing commissioner on housing finance, mortgage markets, and consumer protection.

After government service, Wartell was the founding chief operating officer and then executive vice president of the Center for American Progress.

Wartell serves on the board of Enterprise Community Partners and on Bank of America’s National Community Advisory Council. 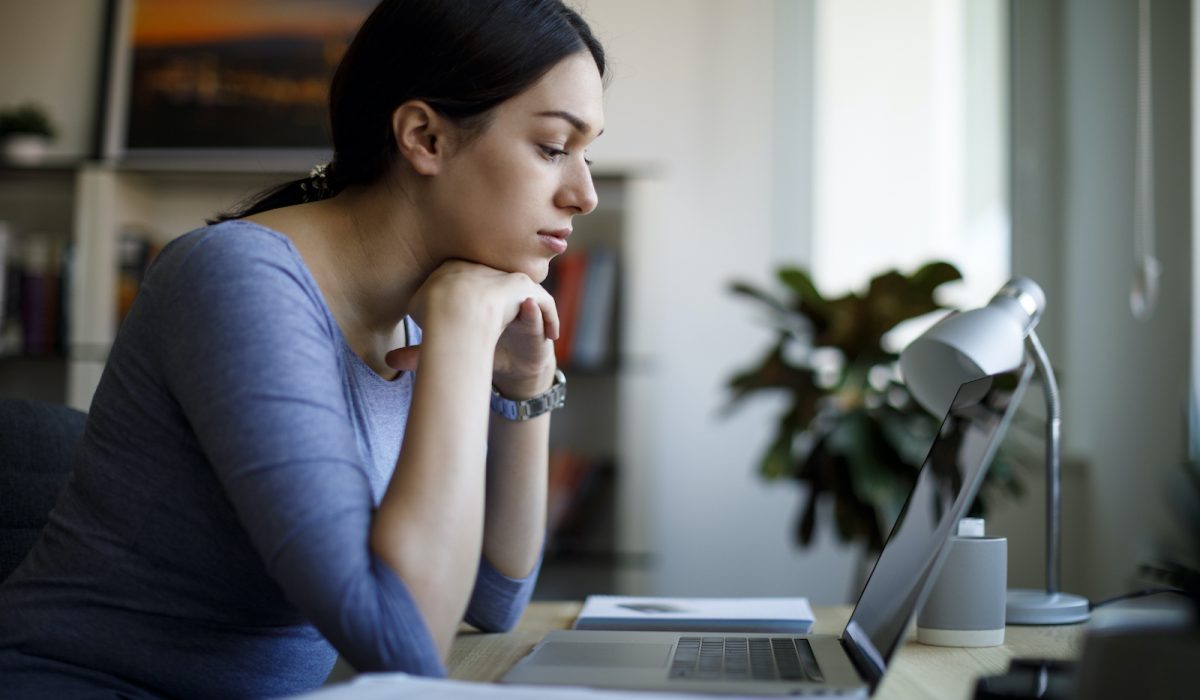 Financial Health in a Pandemic