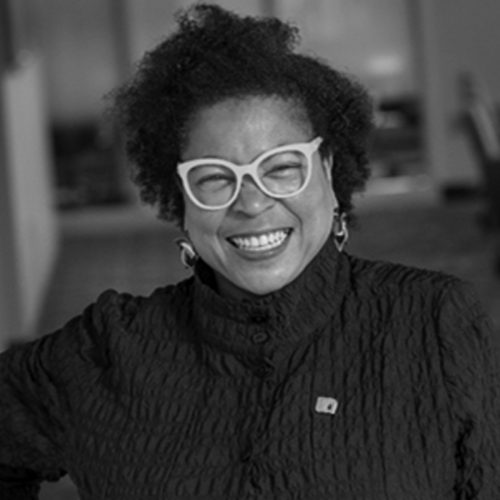 Stephanie Smith serves as senior vice president and chief inclusion & diversity officer for Fifth Third Bancorp, a diversified financial services company headquartered in Cincinnati, Ohio with $169 billion in assets and over 20,000 employees. In this role, Stephanie is responsible for leading and creating corporate strategies that drive inclusion and diversity by leveraging innovative and dynamic tools that drive a more inclusive work environment that inspires employees, customers and community stakeholders. Stephanie previously served as vice president and director of supplier diversity. Stephanie oversaw a 1300%+ increase in Fifth Third’s supplier diversity spend. Highlights for 2018 included Fifth Third being named one of “America’s Top Corporations” for women-owned companies by the Women’s Business Enterprise Council (WBENC); Fifth Third’s supplier diversity program being named by Minority Business Network magazine (MBN) as one of the years “Best of the Decade;” and Stephanie being named one of 2018’s Top 25 Women in Power Impacting Diversity by Diversity Plus Magazine. Stephanie’s early career at Fifth Third included roles as an AVP and Mortgage Loan Underwriter with lending authority up to confirming limits where she created the Good Neighbor loan product and as a Financial Center Manager. Prior to joining Fifth Third Stephanie held roles as an Underwriter at Safeco Insurance company. She was also a Community Development Officer for Neighborhoods Housing Services in America and a Loan Officer for the City of Cincinnati Department of Housing. Stephanie earned her master’s degree in Urban Planning from the University of Cincinnati School of Design, Art, Architecture and Planning. 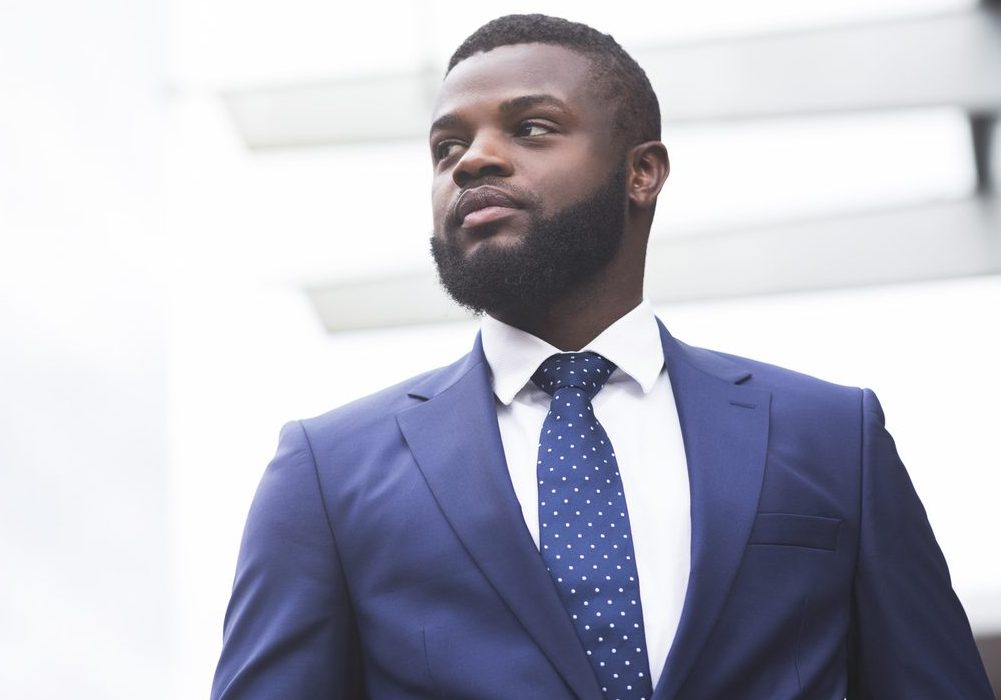 Join us as representatives of Fifth Third Bank and the National Urban League discuss their efforts to remove barriers to equity, and how Fifth Third is working to close the income gap through innovative financial empowerment tools to improve financial health for all.