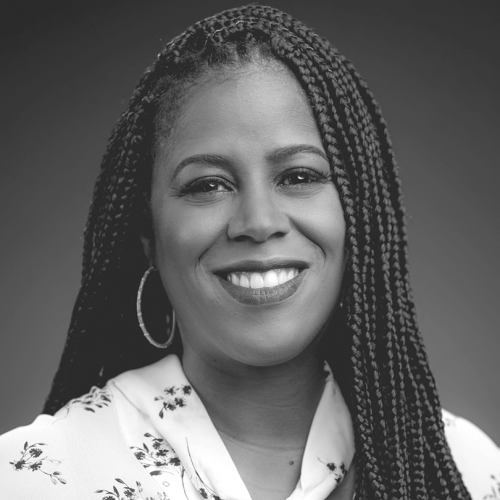 Thasunda Brown Duckett is the Chief Executive Officer of Chase Consumer Banking. She is a member of the Consumer & Community Banking Leadership Committee.

Chase is one of the largest U.S. providers of banking, lending, treasury, wealth management and investment services. Duckett oversees a banking network with more than $750B in deposits and investments, 5,100 branches, 16,000 ATMs and more than 47,000 branch employees – including more than 3,000 financial advisors – serving 23 million households nationwide.

From 2013 – 2016, Duckett was the CEO of Chase Auto Finance, one of the leading bank providers of auto financing in the country with a portfolio of more than $60 billion in assets and relationships with 75% of U.S. franchised automotive dealers. Under her leadership, Chase Auto Finance moved from #27 in the JD Power Dealer Financing Satisfaction Survey to #1 in Prime and Non-Prime. She broadened its dealer partnerships and launched Chase Auto Direct, the bank’s new direct-to-consumer business.

Prior to Auto, Duckett served as National Retail Sales Executive for Chase Mortgage Banking, where she managed 4,000 mortgage bankers who provide home financing to customers across the nation. She was previously Mortgage Banking’s East Region Sales team for three years. She has also served as the Channel Executive of Bank Branch Integration and as Director of Affordable Lending and Emerging Markets.

Before joining JPMorgan Chase in 2004, Duckett was a Director of Emerging Markets at Fannie Mae, where she led the implementation of national strategies designed to increase homeownership among African Americans and Hispanics across the country.

Duckett is a founding member of the firm’s Women on the Move initiative and an Executive Sponsor of The Fellowship Initiative in New York City. The enrichment program, run by JPMorgan Chase, offers young men of color academic, social and emotional support to help them achieve personal and professional success.

Duckett is originally from Texas. She holds a Bachelor’s degree in Finance and Marketing from the University of Houston, and an MBA from Baylor University. She is married and has four children. She and her family live in Connecticut. 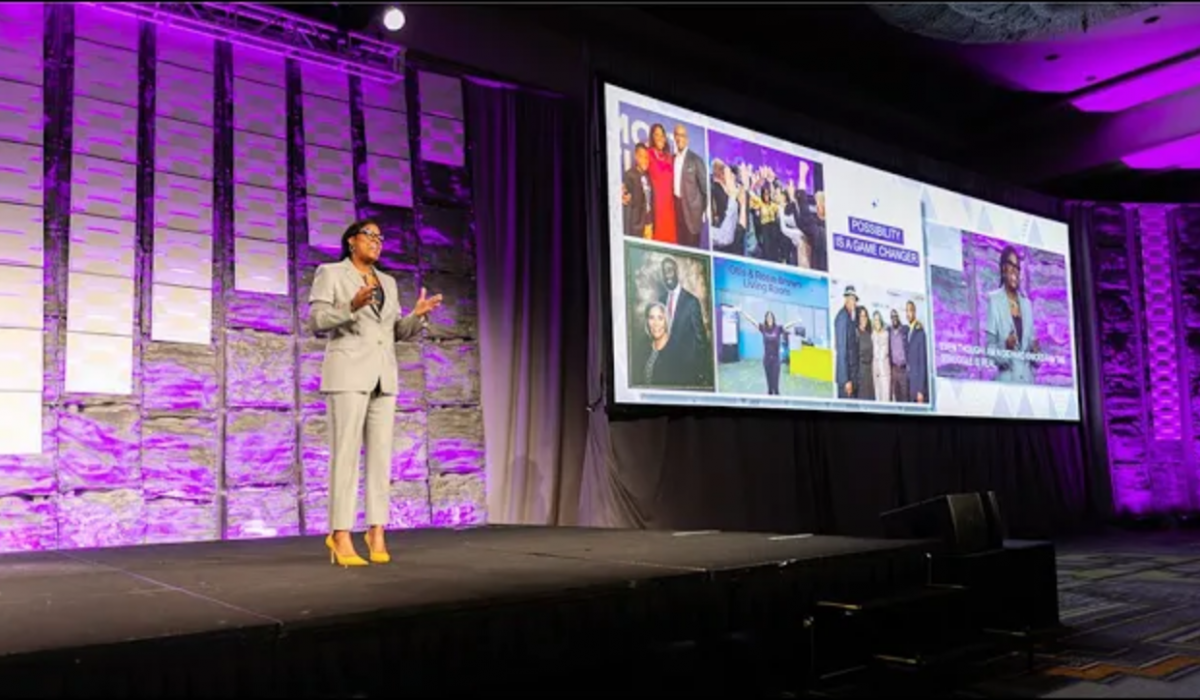