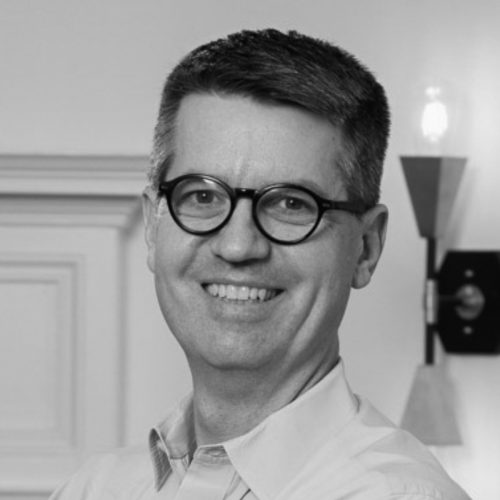 Timothy Flacke is Executive Director and Co-Founder of Commonwealth, a mission-driven organization that builds solutions to make people financially secure. Tim helped launch Commonwealth in 2001 and serves on the organization’s board of directors, drawing on twenty-five years’ experience in the non-profit and private sectors.

Under his leadership, Commonwealth has grown from a start-up social venture into a nationally recognized innovation incubator which has thrice impacted the federal tax system and spawned new financial products and public policies responsible for helping hundreds of thousands of Americans save over $3B.

Tim holds a Masters in Public Policy from the Kennedy School of Government at Harvard University. 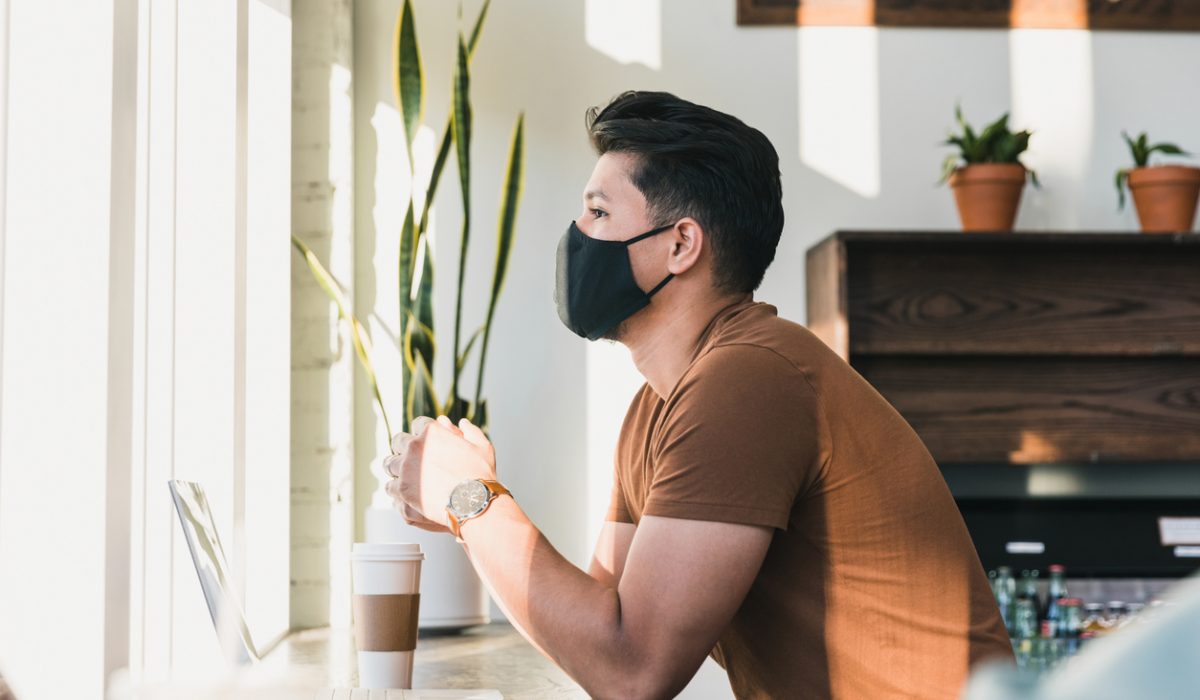 Reflections on Emergency Savings: Before, During, and After a Crisis

In this session, we reflect on the immediate and long-term impact of the COVID-19 pandemic on Americans’ financial health and discuss potential solutions.